Nassim Haramein is the Modern Tesla or Einstein.

A brilliant and innovative thinker, Nassim Harramein is changing the way we view reality and our role in it. He’s helping to unify the Science of Nature with the Spirituality of Nature as his theories and explanation help validate very ancient wisdom that unifies Biology with the Cosmos.

Read his bio below…

Click HERE for Our Posts on Nassim Harramein and his idea 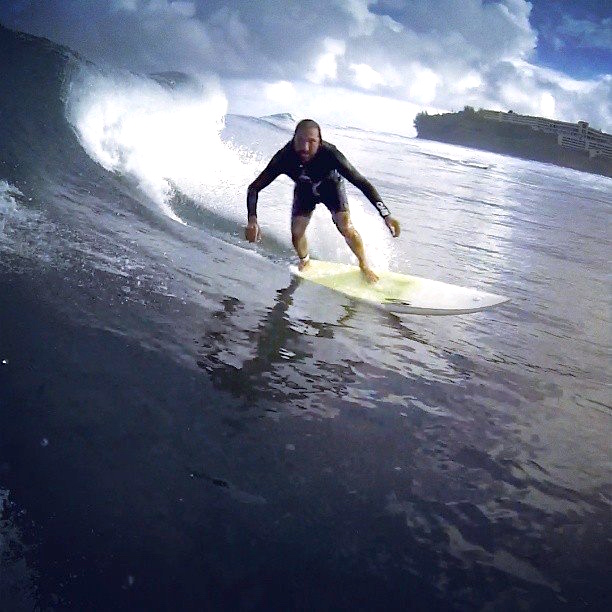 Black Whole documentary is a favorite! The most important movie you may ever watch…

You can watch Black Whole many times and always pick up something new.

Learn how the Universe works and Consciousness informs the “vacuum”. This pure potential energy is then reflected back as our experience in an endless feedback loop.

See how Mathematics, Geometry, Ancient Sacred Mysteries, and Nature all agree and reflect this fundamental underlying structure and energetic flow of existence.

Black Whole explores the groundbreaking work of physicist Nassim Haramein. Through his work with The Resonance Project, Haramein provides insight into the structure of space-time and a new coherent model of the universe. Using the parallels between his theory, sacred geometry and codes found in monuments and ancient documents, the film presents a new look at the reality in which we live. 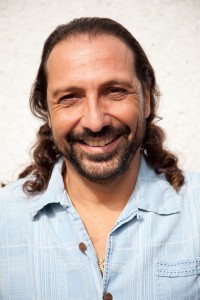 Nassim Haramein was born in Geneva, Switzerland in 1962.

As early as 9 years old, Nassim was already developing the basis for a unified hyperdimensional theory of matter and energy. He eventually called this the “Holofractographic Universe.”

Haramein has spent most of his life researching the fundamental geometry of hyperspace, studying a variety of fields from theoretical physics, cosmology, quantum mechanics, biology and chemistry to anthropology and ancient civilizations. Combining this knowledge with a keen observation of the behavior of nature, he discovered a specific geometric array that he found to be fundamental to creation and from which the foundation for his Unified Field Theory emerged.

This unification theory, known as the Haramein-Rauscher metric (a new solution to Einstein’s Field Equations that incorporates torque and Coriolis effects) and his published paper The Schwarzschild Proton, lays down the foundation of what could be a fundamental change in our current understandings of physics and consciousness. This groundbreaking theory has now been delivered to the scientific community through peer-reviewed papers and presentations at international physics conferences. Further, The Schwarzschild Proton paper recently received the prestigious “Best Paper Award” in the field of physics, quantum mechanics, relativity, field theory, and gravitation at the University of Liège, Belgium during the 9th International Conference CASYS’09.

Fluent in both French and English, Haramein has been giving lectures and seminars on his unification theory for over 20 years. His lectures are engaging multimedia presentations that lead his audiences through the validity of his theories with extensive observational and theoretical data.

In addition to his scientific papers, Mr. Haramein imparts this theory in a layman’s paper, a 4 DVD set entitled “Crossing the Event Horizon: Rise to the Equation,” (video under our Movies & Videos tab) a 90-minute DVD entitled and his international speaking tours.

In the past 10 years, Haramein has directed research teams of physicists, electrical engineers, mathematicians and other scientists in exploring the various aspects of unification principles and their implications in our world today .

He has founded a non-profit organization, the The Resonance Project. As the Director of Research, he continues in developing the research park in Hawai’i. Here science, sustainability, and advanced technology come together to generate viable solutions for our planet’s current energy crisis.

Nassim Haramein’s most recent DVD, “Black Whole,” provides insight into the structure of space-time and a new coherent model of the universe. Haramein uses the parallels between his theory, ancient documents, sacred geometry and codes found in monuments to provide a new look at the reality in which we live.